Nintendo Announces Details of Some 2015 Games, Including a New Look at The Legend of Zelda for Wii U 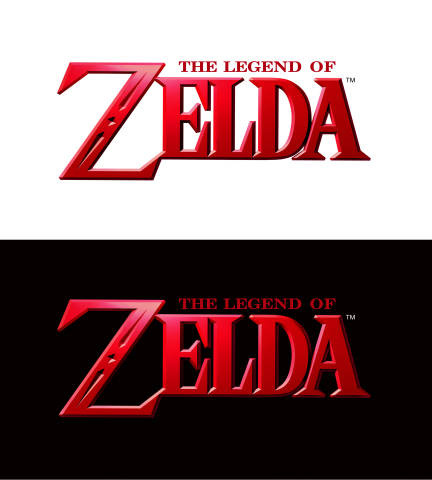 [FairNews] -Nintendo revealed details about three of its biggest games of 2015: The Legend of Zelda, Mario Makerand Code Name: S.T.E.A.M.

Nintendo game designers Shigeru Miyamoto and Eiji Aonuma appeared via video at The Game Awards in Las Vegas on Dec. 5 to walk through some of the new game play of the Wii U installment of The Legend of Zelda franchise. Miyamoto and Aonuma showed off some visually stunning graphics, as well as the vastness of the world. Players can pinpoint locations on the map on the Wii U GamePad, which then appear as beacons in the game as an aid to navigation. The duo also showed off the gliding Sailcloth item, as well as how Epona, Link’s horse, does not need to be directed through every step of her path. Epona will avoid trees and obstacles, just as a real horse would do, leaving Link’s hands free to wield his sword or shoot arrows.

The public got its first look at Mario Maker for Wii U during the E3 video game trade show in June, and new details about the game, which lets users create their own Mario levels, were announced at The Game Awards. This includes the ability to tap the Wii U GamePad screen to change the look of the level design to a number of classic styles, including Super Mario Bros., Super Mario Bros. 3, Super Mario World and New Super Mario Bros. U. Each style includes game mechanics unique to the original game, such as ground-pound or wall-jump maneuvers. Players can integrate these mechanics into designs for the various titles featured in the game. This game will launch in 2015, which will be the 30th anniversary of the originalSuper Mario Bros. game.

Nintendo also revealed a March 13 launch date for Code Name: S.T.E.A.M. for Nintendo 3DS and announced a multiplayer mode that lets players compete against one another in local and online matches.

Note to editors: Nintendo press materials are available at http://press.nintendo.com, a password-protected site. To obtain a login, please contact Deanna Avila at 213-438-8742 or dtalamantezavila@golin.com. Users can receive instant Nintendo information by subscribing to the site’s RSS feed.